At this years Annual General Meeting: 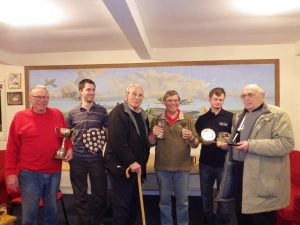 Les Jordan (not pictured) was awarded the Instructor’s Cup.

Chris Price who presented the trophies.

Paul Rice won the Foulger Trophy and the 100km Trophy.

John Gilbert (not pictured and represented by his father, John Gilbert senior) won the Club Ladder Trophy and the Jeff Cork Trophy for the longest handicapped flight. 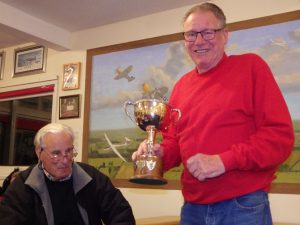 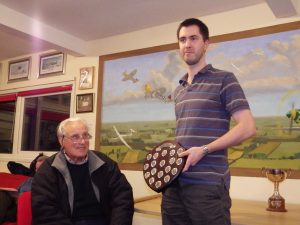 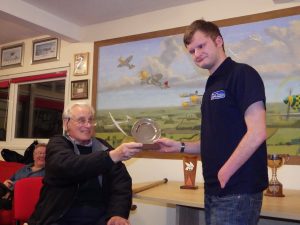 Joy going solo on Friday
Can you still remember the days when the weather wasn’t quite flyable?