Paul Robinson from ESGC on the Eastern Region ICL: 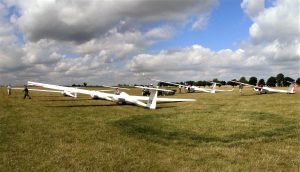 Our club has been competing in the Inter Club League for many years, I did my first in 1984 flying Red Bear. At that time the Cambridge University Gliding Club was entered into the Eastern Region and we flew at Duxford, free entry into the museum!. The Peterborough & Spalding Gliding Club at Crowland were also participants in the league, they were very good hosts. 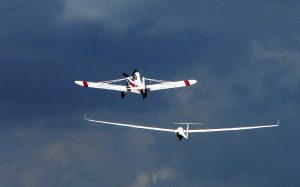 Being an Essex & Suffolk team member is not only great fun, it will introduce you to other like minded pilots at other clubs in many parts of the country, not just East Anglia. If you were to represent the club at the national final, as we have done so many times and also won the trophy, you may well find yourself rigging next to the current world champion or the world number three! Our team has competed against them a number of times in the past.

Competing in the ICL will expand your own flying horizons, and, with the help of the more experienced team members your appreciation of task flying. 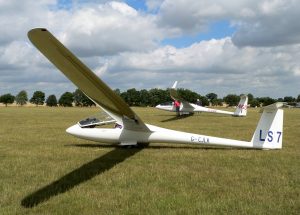 As each pilot can only fly on four contest days the club needs a minimum of two pilots per category but a greater number of volunteers are needed so that the team captain has a choice in team make up. This year we are including a two seater class so that junior pilots who are solo yet too young to fly cross country or have not received the cross country endorsement can enter and compete with an instructor in the rear seat.

YOUR CLUB NEEDS YOU……so please volunteer now to become a member of the team. 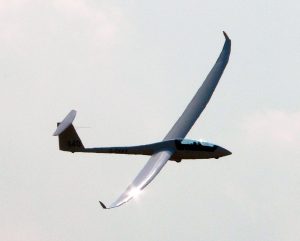